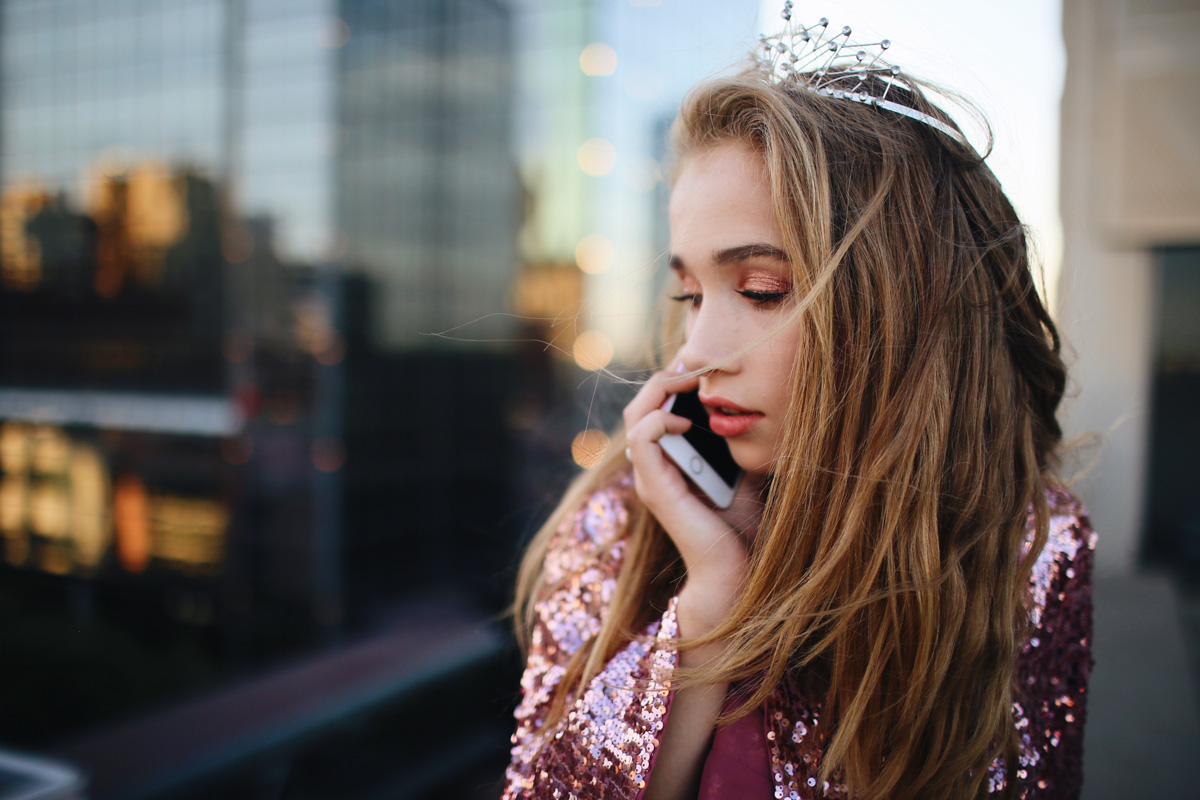 How To Connect With Gen-Z Consumers

JanSport, the retailer known for its backpacks and college apparel, released a new campaign focused on its young consumers’ mental health.

The brand’s #LightenTheLoad campaign discusses the mental health and wellbeing of teenagers and young adults. Originally released in May to mark Mental Health Awareness month, #LightenTheLoad is now back for a second round that spotlights current events and their impact on mental health. The social media campaign uses Instagram Live to have mental health experts talk with viewers about everything from racism to the Coronavirus pandemic, and how to safely cope with the stressful situations happening around the world. The brand chose Instagram as its platform of choice because it is currently used by 73% of Gen-Z consumers and has seen an increased usage during the pandemic.

Gen-Z in particular has shown a greater interest in mental wellness than other generations, which could be because the demographic also has the highest rate of people ranking their mental health as currently unwell. While only 15% of millennials would say their mental health is “fair or poor”,  27% of Gen-Z would say the same. Additionally, the ongoing stress of the Coronavirus pandemic—which has caused school disruptions and job uncertainty—has increased concerns for Gen-Z and their mental health. By aligning its campaign with these realistic issues, JanSport could raise awareness for its cause and show support for its younger consumers.

In addition to hosting Instagram Live sessions with mental health professionals, JanSport created a video series that touches on issues such as depression, anxiety, and finding one’s personal identity. The initiative includes short videos of teenagers and young adults discussing various issues and their ways of overcoming them. The series is housed on JanSports website, where viewers can find additional mental health resources and videos from the campaign. Clips from the series are also featured on the brand’s Instagram, where brand videos typically receive high user interaction rates, according to a Gartner report on the topic. The company is also promoting the campaign on Facebook and Twitter using its hashtag, #LightenTheLoad.

JanSport’s #LightenTheLoad campaign is doubling down on its commitment to Gen-Z and their mental health. By discussing topics that resonate with many young consumers, the brand could engage its socially-driven fans in an innovative and thought-provoking way, and could inspire other brands to listen and learn more about their Gen-Z shoppers.