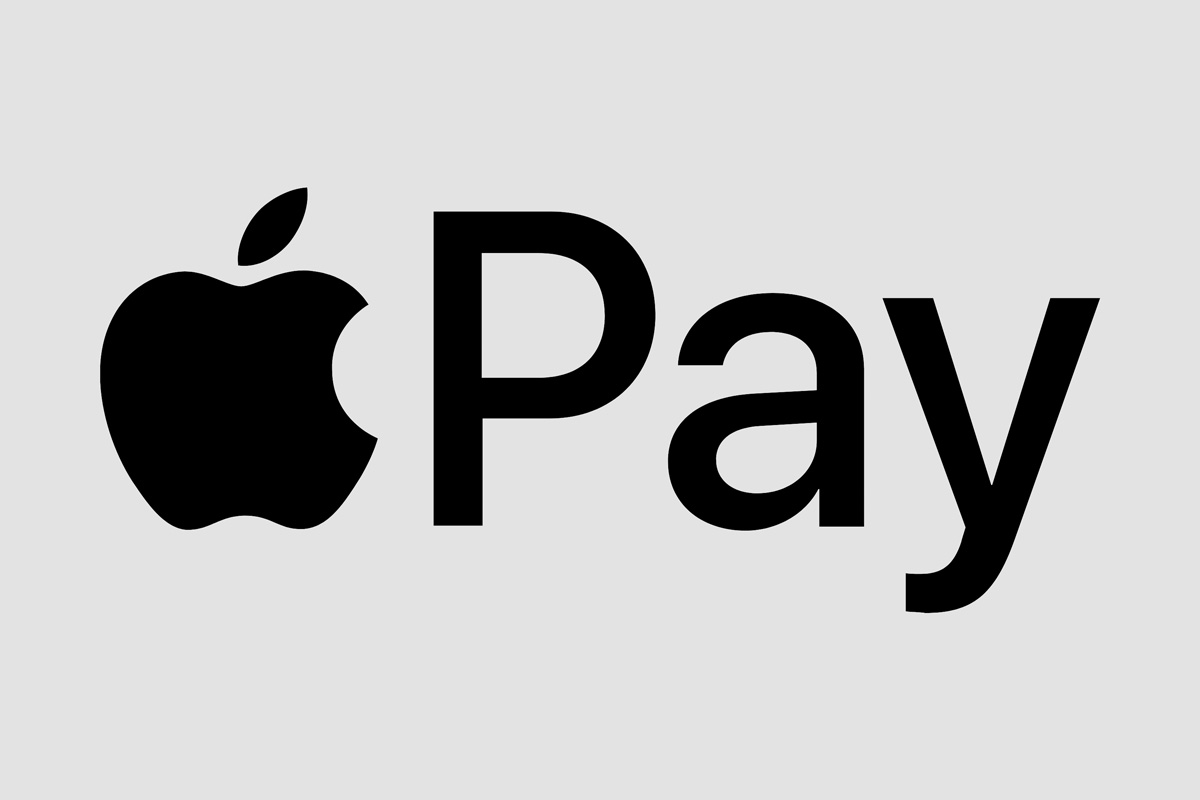 Apple is preparing to add support for both merchant-presented and consumer-presented QR mobile payments to Apple Pay later this year, a hidden feature in the second developer beta of iOS 14 suggests.

Apple Pay support for merchant-presented QR codes was revealed during the launch of Apple’s NFC and QR code-based App Clips service at WWDC 2020 last month. The iPhone maker has not previously announced that it would support consumer-presented QR payments, however.

The hidden feature was spotted by 9to5Mac.

“References found in the iOS 14 code reveal that Apple is working on a new method for letting users make payments with Apple Pay by scanning a QR code or traditional barcode with the iPhone camera,” the publication says.

“We’ve managed to access this feature hidden in iOS 14 beta 2, and although it still doesn’t work, we can clearly see an image showing how it will work. Users will point the iPhone camera at a QR code or traditional barcode to pay bills and other things with a card registered with Apple Pay.

“The opposite would also work, with users holding the iPhone in front of a scanner with a QR code generated by the Wallet app. We can also say that there will be some kind of interaction with third-party apps, as this code was found in a public system API.”

“Apple hasn’t discussed this feature at WWDC 2020, and it’s not finished yet, so we don’t know when Apple will make it available to users,” 9to5Mac adds. “It’s important to note that this was not present in the first iOS 14 developer beta released last month, so it’s definitely something Apple is still working on.”